Prototypes are versions of concepts created so they can be teste, meaning that the ideas for products can be verified. The prototyping process can reduce expenses, help understand the needs and desires of users and contribute to the strategic development of solutions, among other advantages.

In this post, you will get to know all these benefits, in addition to understanding what a prototype is, how it works and good practices, especially the ones we apply at Venturus.

We will also discuss prototyping culture in a company, which is fundamental to get the most out of this tool, and the relationship between prototypes and agile methodology, which has proven effects on the pursuit of development excellence.

Expert Gabriele Martins, an UX/UI Designer at Venturus, contributed to this post. Check it out!

According to Gabriele, prototyping means to “create a preliminary model to validate an idea, a hypothesis, without the technical quality of development, with the aim of transmitting the idea of usability or style and assessing the project’s chances of success”.

That is, the prototype is a product version — any type of product, from a piece of software to an airplane — that allows the development of tests and experiments. Its purpose is to ensure maximum alignment between the product being developed and the needs of its intended user group.

When Gabriele says prototypes do not need to have technical development quality, it does not mean that they have compromising defects, only that they are not considered a finished product. After all, the goal is, precisely, to develop it based on user feedback.

How does prototyping work? 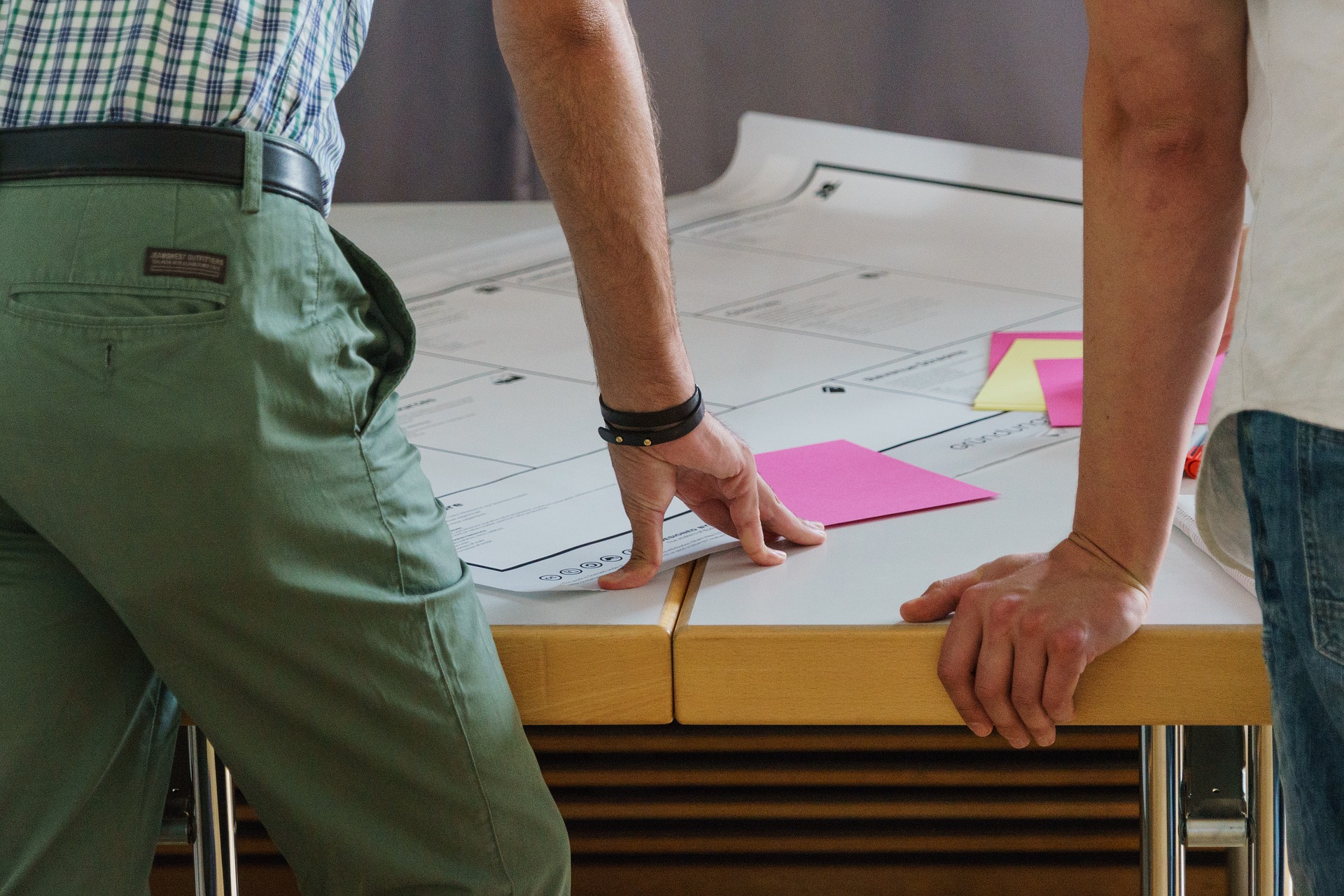 Creating and testing prototypes before a product is launched is the best way to ensure the delivery of something actually functional and useful. According to Gabriele, the method not only brings assertiveness to businesses, but also offers benefits for the process of creating and developing products:

Tools such as Design Thinking and methodologies such as Lean Startup can be applied to ensure user engagement from the first moment of product creation. This means that it is as if users participated in the development, offering guidelines for perfect alignment.

A/B testing and even informal conversations allow teams to evaluate the extent to which the product idea in development is capable of solving the user’s problem, delivering a higher value than other solutions.

In addition to generating competitive advantage, this strategy ensures that the finished product will be successful in the market, preventing the company from having to invest in ideas less likely to bring results.

What are the types of prototypes?

As illustrated in the previous topic, prototyping can be done at any stage of the project, whether at the beginning, to validate an MVP, or during development, to validate a specific flow.

In this process, we can use different types of prototypes, with alternating degrees of fidelity and complexity, according to what information needs to be validated and the development phase of the project. From this aspect, we can classify prototyping in:

We usually use this prototype at the beginning of projects. It does not have to be rich in detail, as it is used in the evaluation of simpler workflows. The term “low fidelity” means that it bears little resemblance to what will be the final product.

Its goal is not to offer the complete experience of the product, but to identify more elementary interests and difficulties of the user, as well as validate the initial idea being proposed.

After the initial customer interactions, we can use a slightly more elaborate prototype to validate some more detailed aspects, allowing teams to:

With mid-fidelity prototypes, the development teams can already understand the base architecture of the product.

High-fidelity prototypes require more time to be produced and their goal is to reproduce the behavior of the final solution fluidly. At this stage, it is common to use a tool for creation, such as Adobe XD or Figma. With these tools, we can:

What are the advantages of prototyping?

As the variety in the types of prototypes indicates, they can be used at different times in the process of creating and developing products, depending on the needs of the team and type of product being developed. In addition, different prototypes can be made (with different levels of fidelity) during this process, when the need arises.

Gabriele summed up the essence of the reason for adopting prototyping very well. In her words:

“The sooner we can find the errors, the faster and cheaper the project will be. Thus, we were able to deliver a researched and approved product to the final customer, because it was possible to test it, ensuring the success of the business.”

To perfectly understand the message that she leaves us, it is important to remember that user experience development it is an important foundation for business success. It is not enough to generate innovative ideas, it is necessary to validate them with real users, to understand how (and if) they will be accepted and adopted in the market.

That’s why prototypes are so important. They allow the development of well-structured projects, minimizing risks in a functional and practical way. They are a communication link between users, designers and developers, which allows validating requirements that were not foreseen, reducing rework and allowing quick adjustments in the development of projects.

How does Venturus use prototyping?

At Venturus, we have defined some good practice rules for the use of prototyping, which are:

On this topic, our expert has another message, which is:

The practice of listening to the customer is based on the idea of Human-Centered Design, which depends on the development of a compatible internal culture. No prototyping method will work if the teams involved are not willing to interact, talk and listen.

In some companies, developing this culture can be a long process, but many professionals have already understood the importance of distrusting our certainties about what is best for the user.

Even with a lot of knowledge and experience, it is the user who decides what has and has no value in the product. They do it according to their own perceptions. Therefore, it is essential to listen to users and to the process of prototyping. Based on this evaluation, it is possible to work and improve the internal culture of the team, strengthening the bases to apply the best methodology.

At Venturus, we use prototyping to reduce product launch time, helping our clients. In addition, we contribute to the improvement of the experience of your audience with a solution aligned with the final customer journey, generating superior value and, consequently, contributing to the competitiveness of our clients.

Contact us to understand how we can generate this result in your business! 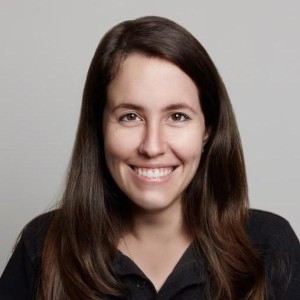